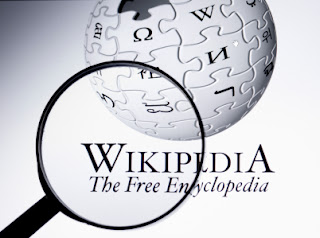 But earlier in September, it would have been a "province in the People's Republic of China". For questions of fact, many search engines, digital assistants and phones all point to one place: Wikipedia. And Wikipedia had suddenly changed. The edit was reversed, but soon made again. And again. It became an editorial tug of war that - as far as the encyclopedia was concerned - caused the state of Taiwan to constantly blink in and out of existence over the course of a single day.

"This year is a very crazy year," sighed Jamie Lin, a board member of Wikimedia Taiwan. "A lot of Taiwanese Wikipedians have been attacked."