Beijing to speak out after weeks of Hong Kong protests 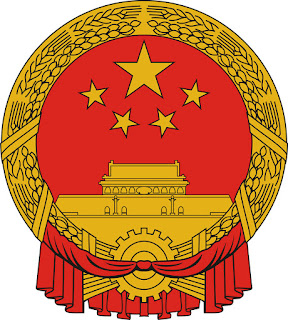 China's top Hong Kong policy office will on Monday address the escalating protests in the semi-autonomous city over the past eight weekends. The unrest reached fever pitch Sunday when riot police fired tear gas and rubber bullets at protesters as the two groups fought pitched battles in residential areas. It was the second day of protests in a row amid the deepening political crisis that shows few signs of deescalating.


Beijing's office dealing with Hong Kong and Macau affairs will give its first briefing on the issue from the Chinese capital at 3 p.m. local time Monday. On Sunday, protesters defied police orders to march through the center of the city, with groups splintering in different directions and blocking major roads. Many wore black, the adopted color of the protest movement, and carried signs condemning alleged police brutality.