Chinese soft power is a carrot being undermined by a stick 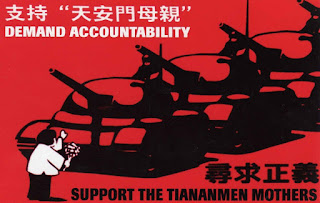 China’s policymakers are well aware of the importance of soft power in shaping a nation’s standing in the world. Indeed, its leaders have often spoke admiringly of the concept first put forward by the US political scientist Joseph Nye in his 1990 book, Bound to Lead: The Changing Nature of American Power.

The former dean of the John F. Kennedy School of Government at Harvard University had theorised that in an increasingly complex and multipolar world the constraints of “hard power” – the use of force, threats, coercion, sanctions, etc – were becoming increasingly obvious, and that states had more to gain by focusing instead on “soft power” – using the power of attraction, admiration and persuasion to achieve their goals.