Beyond tariffs: China looks for new ways to hit back in US tech and trade war 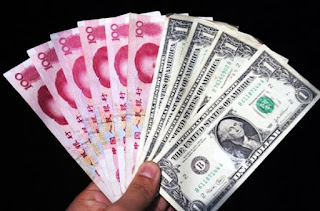 Outgunned on tariffs, China will find alternative ways to hit back in its trade and tech wars with the United States, putting American firms in China at high risk of being caught in the crossfire, observers said. On Saturday, Beijing’s higher tariffs on roughly US$60 billion of US products took effect, a move made in response to Washington’s decision to increase duties on US$200 billion of imports from China.

In addition, China’s Ministry of Commerce said on Friday that it was working on an “unreliable entity list” of foreign entities and individuals deemed to have damaged Chinese firms, a “doing by learning” move in response to the US’ decision to blacklist 70 Chinese companies, including telecom giant Huawei.