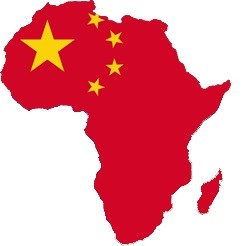 National security adviser John Bolton unveiled President Donald Trump's Africa strategy on Thursday, outlining a plan that he said focuses heavily on countering China and Russia's expanding influence across the region, while also making sure US taxpayer dollars are spent responsibly with a reduction in US involvement in United Nations peacekeeping missions.

Bolton emphasized that America's vision for the region is "one of independence, self-reliance, and growth -- not dependency, domination, and debt."


However, the plan is also likely to result in additional cuts to aid and peacekeeping programs. "This strategy is the result of an intensive interagency process, and reflects the core tenets of President Trump's foreign policy doctrine. Importantly, the strategy remains true to his central campaign promise to put the interests of the American people first, both at home and abroad," Bolton told the audience at the Heritage Foundation on Thursday.