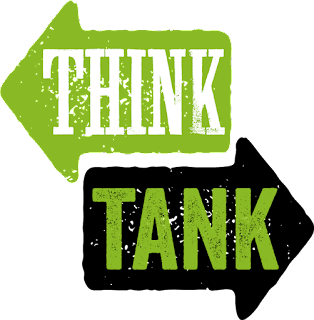 The Unirule Institute of Economics is as unthreatening as it sounds. Since 1993, the small free-market think tank in Beijing has been doing its bit to promote economic and political reform in China via the usual intellectual methods of publishing, teaching and conference-sponsoring. For many years, in fact, Unirule’s ideas were considered helpful, or at least not unhelpful, by the Communist Party authorities intent on overcoming the poverty imposed by decades of misguided policies.

Under President Xi Jinping, however, there is no space for peaceful expression of liberal ideas, even those that were officially tolerated, or encouraged, before he took power in 2012. And Unirule has been definitively shut down. On Monday, the think tank issued a statement announcing that local authorities in Beijing had declared it “unregistered and unauthorised.” This was not entirely surprising. Unirule had been under increasing official pressure; last year, the group’s landlord abruptly canceled its lease at the government’s behest, forcing Unirule to operate out of coffee shops until it found new offices. Staff were forbidden to travel abroad. A month ago, Unirule was told it was about to be banned, allegedly for operating an unauthorized website.