The U.S. Recently Erected a New Hurdle to U.S.-China Academic Cooperation. Here’s What It Might Mean 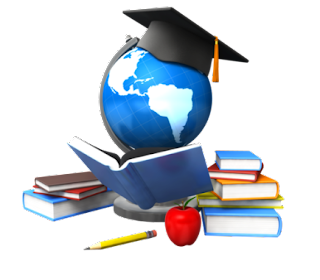 As relations between China and the U.S. have run hot and cold over the past few decades, academic exchanges and cooperation between the two countries have long served as reassuring linkages, signaling that people-to-people ties could survive fluctuations in the overall temperature of the relationship. Since the late 1970s, many U.S. and Chinese universities have forged deep and close cooperative arrangements for the exchange of students, scholars, and research. Chinese students still represent, for instance, the largest source of foreign students studying in the U.S. university system. Numerous U.S. universities have signed formal partnerships with Chinese universities to share research and offer joint academic programs.

However, a recent move by the U.S. Department of Commerce reminds us that academic relationships are not immune from the effects of deteriorating U.S.-China relations. In April 2019, the Department includedseveral Chinese universities on its Unverified List (UVL)—most notably, Renmin and Tongji Universities, prestigious, highly ranked schools with many ties abroad.

While being placed on the UVL is not the most serious action the U.S. government can take against a Chinese university, the UVL episode illustrates some of the obstacles facing deeper U.S.-Chinese academic cooperation in the future. Such cooperation will not likely come to an immediate, screeching halt because of the designation, but it is easy to imagine that there may be longer-term, more subtle effects as U.S. universities begin to think twice about working with their Chinese counterparts.