The forbidden images of the Chinese internet 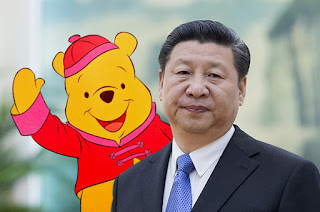 Nothing reflects the lasting potency of the iconic "Tank Man" photo quite like the dogged attempts to censor it on China's internet. Practically any image that so much as gestures at the famed photograph of a man in front of a line of tanks in Tiananmen Square risks deletion from the country's closely monitored web; recreations showing a line of books approaching a cigarette package, a swan before an oncoming truck and a grasshopper in front of a tire have all been removed.


According to Weiboscope -- a social media monitoring project at Hong Kong University -- even Francisco Goya's "Third of May 1808" (1814), which echoes the Tank Man in sentiment and composition, could not make it past censors.