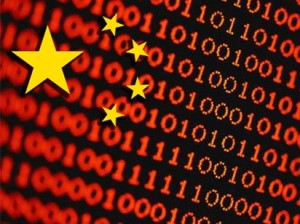 A group of state-sponsored hackers in China ran activities for personal gain at the same time as undertaking spying operations for the Chinese government in 14 different countries, the cybersecurity firm FireEye has said. In a report released on Thursday, the company said the hacking group APT41 was different to other China-based groups tracked by security firms in that it used non-public malware typically reserved for espionage to make money through attacks on video game companies.

FireEye said despite the group’s focus on financial gain, the espionage activity linked to it was more closely aligned with the behaviour of state-sponsored actors. APT41, which has been in operation since at least 2012, had repeatedly gained access to game development environments, with a particular focus on in-game currency, FireEye said. In one case, it generated tens of millions of dollars in the game’s virtual currency, which was then credited to more than 1,000 accounts.