The rare earths industry can weather any Chinese trade battle 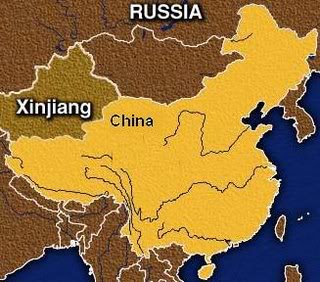 Earlier this summer, the Chinese government implied that it might halt exports of rare earth elements to the United States as its next step in the ongoing trade war. These minerals serve as crucial elements in the manufacturing of a wide range of technology products, and American leaders worry that if China follows through on its threat, it will cripple the US economy and threaten national security. But these fears are misguided — there are other available sources for rare earth materials and components made from them, like Australia and Japan, that can be tapped into if China follows through on its threats.


Rare earth elements are like technology "fairy dust." Very small amounts of these materials — including neodymium, dysprosium and yttrium — contribute to many signature products of the modern world, such as cell phones, electric cars, wind turbines and precision weapons. In the face of this supposed threat to national security resulting from China's potential cutoff of rare earth supply, politicians are racing to do something. Unfortunately, in their panic they are showing willingness to compromise the American business ethos.