A world divided by 5G: Russia's Huawei deal is the latest sign of an emerging internet iron curtain 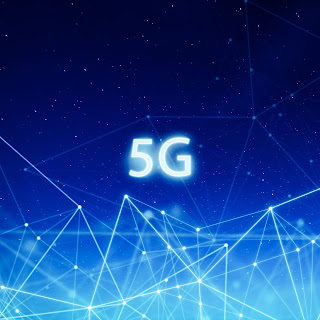 The United States used to look down on the Russian and Chinese internets. Seen as lagging behind technologically, they were lousy with copycat services, unable to compete with Silicon Valley due to censorship and government interference. The success of China's own technology giants has done much to put this attitude to bed, but a true line was drawn this week. Russia and China are now moving forward with the next generation of internet technology, and this time it is the US that is at risk of being left behind.


At the heart of this divide is the Chinese firm Huawei, the world's biggest telecom equipment supplier and undisputed leader in 5G networking. Washington has banned Huawei from any involvement in American 5G networks and threatened to cut it off from US software and components needed for its smartphone and network equipment businesses.