What Does China Want From WTO Reforms? 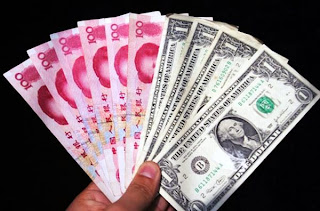 As the world debates the prospect of a China-U.S. trade agreement, yet another debate is taking Chinese strategic circles by storm: World Trade Organization (WTO) reforms. It is argued that the ongoing trade negotiations between the United States and China, U.S.-Japan, U.S.-EU and the already concluded new NAFTA or USMCA between the U.S., Mexico and Canada, are really only the “prologue” to the ultimate “big show” – reform of the WTO, which will set the rules of the game in global trade and investment for the next quarter of a century or so.

As per the Chinese narrative, the “game” surrounding WTO reforms has already begun and it is just a matter of time before the formal negotiations begin, likely following the successful completion of the separate negotiations in the various ongoing trade spats. In fact, the trade negotiations, many Chinese scholars argue, will further pave the way for WTO reforms by securing broad-based consensus among related stakeholders on matters of concern.