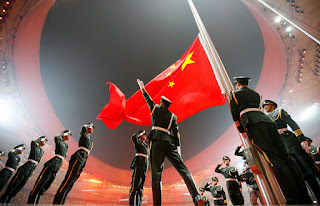 The trade war between the United States and China has not given either side much to cheer about. As of January, Washington has levied 10 percent tariffs on U.S.$250 billion in Chinese goods, and China has reciprocated with similar tariffs on U.S.$110 billion in U.S. goods. In the United States, the uncertainty over the future trade relationship has caused significant volatility in the stock market, created hardship for American exporters (particularly farmers and high-end manufacturers), and contributed to a dramatic drop in Chinese tourism and investment into the United States.

At the same time, for China, the trade war has exacerbated the fallout from an already slowing economy. Shanghai was the world’s worst performing major stock market in 2018, losing more than one-quarter of its value; China’s much-vaunted tech sector is laying off workers; and consumer confidence is plummeting.