Security cameras and barbed wire: Living amid fear and oppression in Xinjiang 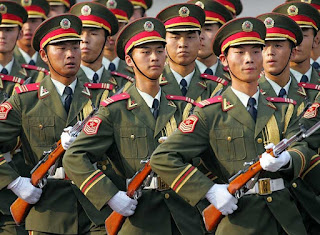 The small bedroom is frozen in time. The two little girls who used to sleep here left two years ago with their mother and now can't come home.Their backpacks and school notebooks sit waiting for their return. A toy bear lies on the bed. Their clothes hang neatly in the closet.


The girls' grandmother says she can't bring herself to change it.

"The clothes still smell like them," she says, her words barely audible through heavy sobs. Ansila Esten and Nursila Esten, ages 8 and 7, left their home in Almaty, Kazakhstan, with their mother, Adiba Hayrat, in 2017.  The three traveled to China where Adiba Hayrat planned to take a course in makeup application and visit her parents in the western border region of Xinjiang, leaving her husband, Esten Erbol, and then 9-month-old son Nurmeken behind in Kazakhstan, Esten told CNN. Not long after she arrived, however, her husband says she was detained. He hasn't heard from her for more than two years.