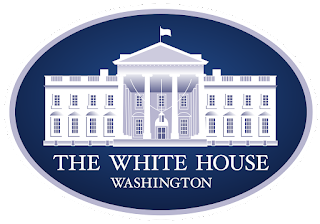 I, DONALD J. TRUMP, President of the United States of America, find that foreign adversaries are increasingly creating and exploiting vulnerabilities in information and communications technology and services, which store and communicate vast amounts of sensitive information, facilitate the digital economy, and support critical infrastructure and vital emergency services, in order to commit malicious cyber-enabled actions, including economic and industrial espionage against the United States and its people.