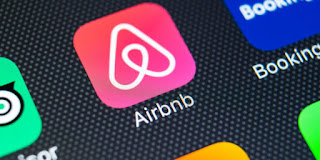 A man in eastern China who placed a hidden camera in a bedroom he rented out on home-sharing platform Airbnb was exposed when he hosted a woman who recognised the equipment. Her expertise enabled her to find the camera and call the police, who gave the man 20 days’ detention. He was listed on the platform as a “Superhost” – an experienced host regarded as a shining example – but police found that he had been filming his guests since March.


The woman, referred to by her online alias Yunfei, told Beijing Youth Daily she worked in internet and information security, and always checked her hotel rooms. She said that when she arrived at the man’s flat in Qingdao in Shandong province last Wednesday night, she soon spotted something unusual.