Why the Vladivostok summit is a coup for Vladimir Putin 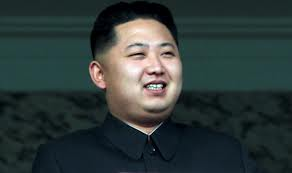 Russian President Vladimir Putin can be forgiven for appearing slightly weary at the banquet he hosted Thursday for North Korean leader Kim Jong Un: The venue in the far eastern city of Vladivostok is seven time zones ahead of Moscow.


During a lavish state dinner that featured crab salad, borscht and a chocolate cheesecake festooned with North Korean and Russian flags, both Putin and Kim repeated nearly note-for-note many of the platitudinous remarks they made about mutual friendship at their summit appearances. Putin's toast, however, alluded to the subtext of the summit: The ongoing and unresolved crisis over North Korea's nuclear program.