How the US Can Win Its Trade War With China 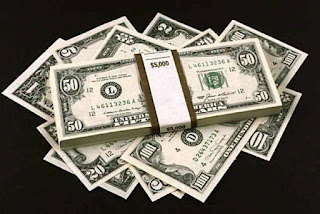 Are trade wars “good, and easy to win,” as President Donald Trump put it last year? Most mainstream economists and foreign policy analysts answer with a resounding “no.” Citing dire analogies such as the Great Depression and Pearl Harbor, they denounce Trump’s trade policy as ignorant toward the principles of free-trade economics, and fraught with security risks. Both the United States and China will lose, critics warn.

Yet a more thorough review of the historical record reveals a winning playbook for the White House, provided that it devises clear, limited aims it deems achievable through targeted measures and negotiations, and avoids presenting China’s leadership with a binary choice of absolute, humiliating surrender or forceful, even violent retaliation.