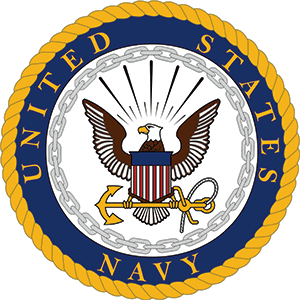 Despite considerable challenges, a naval blockade is both operationally and strategically possible, albeit only within certain limits. The mounting challenge presented by China’s military modernization has led the United States to review existing military strategies and to conceptualize new ones, as illustrated by the ongoing debate over AirSea Battle (ASB), a new concept of operations put forward by the Department of Defense. But in the universe of possible strategies, the idea of a naval blockade deserves greater scrutiny.

By prosecuting a naval blockade, the United States would leverage China’s intense dependence on foreign trade—particularly oil—to debilitate the Chinese state. A carefully organized blockade could thus serve as a powerful instrument of American military power that contributes to overcoming the pressing challenge of China’s formidable anti-access and area denial (A2/AD) system. A blockade could also be easily paired with alternate military strategies, including those based on ASB.

This Is the Navy's Master Plan to Kill China's Aircraft Carriers
kl. 08:51