From Mao to Tiananmen, Hu Yaobang is an icon of China’s reform – and a reminder of how little has changed 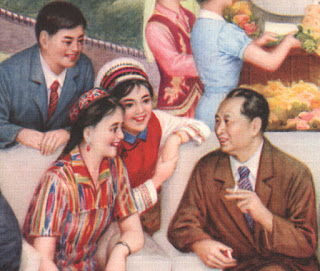 If the Chinese saying, “a person’s merits or demerits can only be judged rightly after death”, carries any truth then the late former Communist Party leader Hu Yaobang should be known as one of the country’s most reform-minded top officials.


A passionate liberaliser in the 1980s, Hu relentlessly sought to overturn the purges and ideological shibboleths of the Maoist era. But he was removed from the party’s top position of general secretary in 1987 and sidelined for tolerating “bourgeois liberalisation”, or having sympathy for student demands for democratic reform. Hu was a communist veteran, joining the party as a teenager and going on to become one of the youngest participants in the legendary Long March (1934-1935). But his liberal political and economic views made him the enemy of several powerful party elders, who opposed capitalistic free-market reforms.