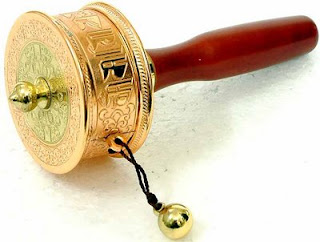 Fears for the health of the Dalai Lama were put to rest on Thursday with the announcement that the exiled Tibetan spiritual leader is recovering from a minor chest infection and is expected to leave a hospital in Delhi, India, on Friday following a three-day stay. “His Holiness is doing much better today and will be discharged tomorrow,” the Dalai Lama’s personal physician Tsetan Dorji told RFA’s Tibetan Service on Thursday.

No serious concerns remain regarding the 83-year-old spiritual leader’s health, the doctor said, adding that signs of improvement in the Dalai Lama’s condition were seen from the beginning of his stay under care. “Early this morning, His Holiness said that he is feeling absolutely normal, and that he had a great appetite,” Dorji said. “His health is not in any kind of danger.”