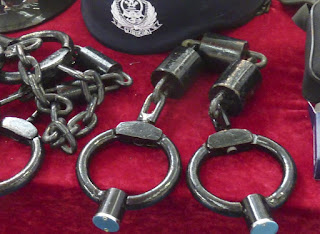 The children's eyes light up when their mother pulls out a photo of her triplets taken shortly after their birth in 2015. "Moez!" three-year old Moez says, pointing at the infant version of himself. "Elina!" says his sister Elina.


But when it comes to the third baby in the photograph, the siblings become confused. When they grow older, their mother Mihrigul Tursun says, she will tell her children about their missing brother Mohaned. "I will tell them everything," Tursun says. "I will tell them the Chinese government killed their brother."