The meager truth of China’s aid to the Philippines 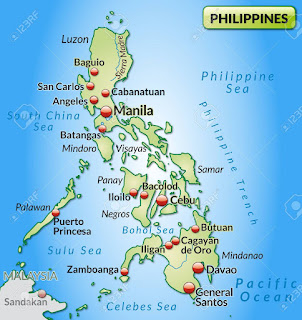 When Chinese President Xi Jinping made a landmark visit to the Philippines last month, many expected the leader to make good on a previous reported pledge to deliver as much as US$24 billion in aid and investment on his host. Despite a slew of new signed agreements, Xi’s visit failed to clarify China’s commitment to Philippine President Rodrigo Duterte’s expansionary economic agenda, including his much ballyhooed “Build, Build, Build” infrastructure-building scheme.

Until now, despite Duterte’s bullish pronouncements, China is not a big donor to the Philippines in terms of foreign aid and official development assistance (ODA). Indeed, as of June, China has only one outstanding loan project in the Philippines, namely the Chico river pump irrigation project worth US$62.1 million.