Huawei arrest: This is what the start of a tech Cold War looks like 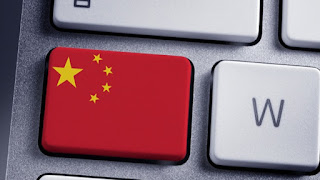 The arrest of a top Huawei executive raises the stakes in the intensifying battle between the United States and China for tech supremacy. Huawei is one of the world's biggest makers of smartphones and networking equipment. It is at the heart of China's ambitions to reduce its reliance on foreign technology and become an innovation powerhouse in its own right.


The country is pumping hundreds of billions into its "Made in China 2025" plan, which aims to make China a global leader in industries such as robotics, electric cars and computer chips. The introduction of 5G wireless technology, which hinges on Huawei, is a top priority. The United States, meanwhile, has made clear it intends to push back against China's growing tech power in order to maintain American dominance.