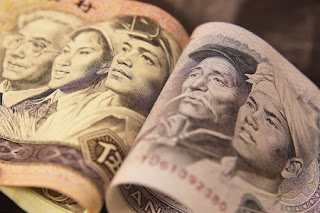 When powerful Chinese politician and future leader Deng Xiaoping addressed the Communist Party leadership in December 1978, in a speech widely considered to be the beginning of the reform era, China's GDP was just under $150 billion.Forty years later, it has surged to over $12 trillion, trailing only the United States.

But as the 40th anniversary of this speech approaches, a battle is underway to decide the future of China's economic miracle. The country has reached a turning point, pulled in two directions by those -- like US President Donald Trump -- who want a more open economy and a Chinese leader, Xi Jinping, who wants to return more control over nearly all aspects of society -- including the economy -- to the Communist Party.