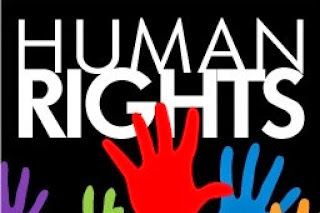 Students graduating in Hong Kong have once more used a ceremony to protest eroding freedoms in the city, speaking out against the ongoing trial of two scholars and a priest for "inciting" the 2014 pro-democracy movement. "The Nine are innocent!" some students shouted at the graduation ceremony at Lingnan University chaired by Hong Kong chief executive Carrie Lam on Thursday, in a reference to the ongoing trial of nine pro democracy activists and politicians on public order charges.