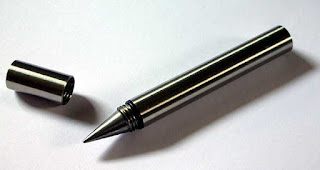 The Financial Times says it will appeal the controversial refusal of a working visa to one of its journalists in Hong Kong, as the city's leader continued to refuse to explain her government's decision.On Sunday, the FT's Asia editor Victor Mallet was given seven days leave to remain in Hong Kong after his application for a routine extension of his work permit was denied, months after he hosted a talk by a pro-independence activist at the Foreign Correspondent's Club.


"In the absence of an explanation from the Hong Kong authorities, the FT is appealing the recent rejection of a renewed work visa for Victor Mallet," the newspaper said in a statement. That move came amid growing criticism of Hong Kong Chief Executive Carrie Lam by media and business groups, and the scandal threatens to overshadow her annual policy address Wednesday.