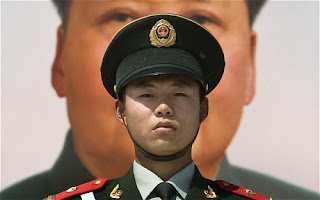 China must stop airing forced confessions from human rights activists, a campaign group has said in a report that details how detainees are coerced into delivering scripted remarks. There have been at least 45 forced televised confessions in China since 2013, according to the report from Safeguard Defenders, a human rights NGO in Asia. The group called on the international community to put pressure on the Chinese government to end the practice and recommended imposing sanctions on executives at China’s state broadcaster, including asset freezes and travel bans.
Read more
kl. 08:56