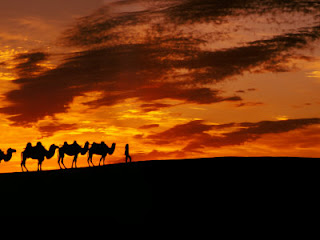 According to a global stress map produced by the Water Resources Institute last year, Central Asia has one of the world’s highest water-stress levels. The region, with a population of 66 million, gets 90 percent of its water supply from two rivers, the Amu Darya and Syr Darya. Both river basins fall under the control of upstream countries Tajikistan and Kyrgyzstan. The downstream countries –Uzbekistan, Kazakhstan, and Turkmenistan — on the other hand, have abundant oil and gas resources.

This disproportional distribution of natural wealth worked in tandem for the five countries when they were still part of the Soviet Union. Enforcing a system of quotas and rationing schedules, Moscow made sure the distribution of resources between the neighbors remained equitable and productive. The cooperation resulted in sufficient water supply for agricultural irrigation in downstream countries and adequate power for upstream countries.